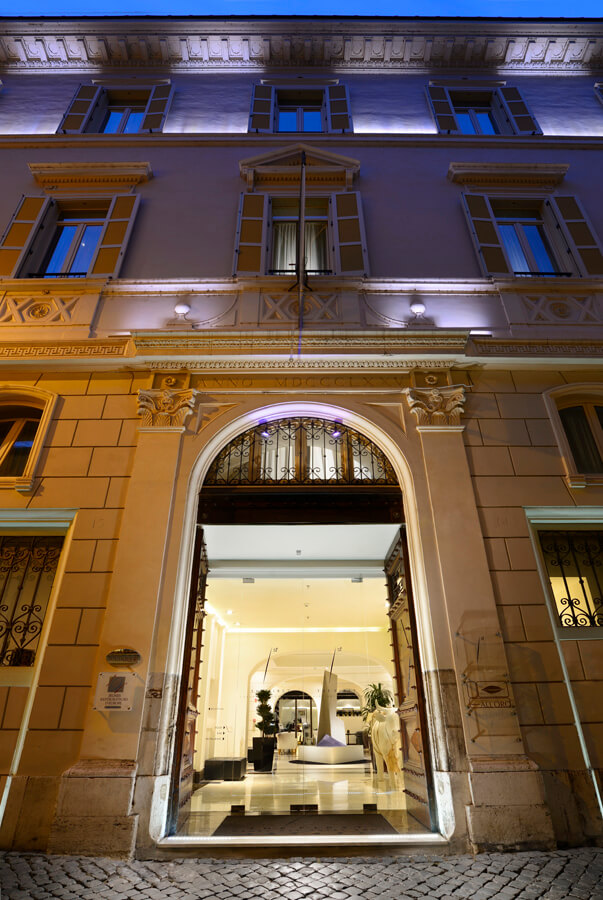 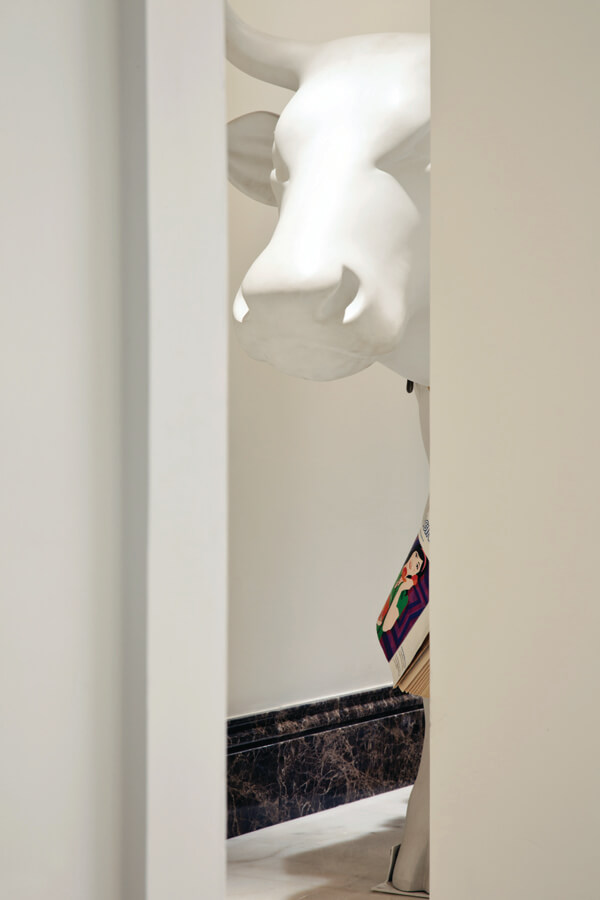 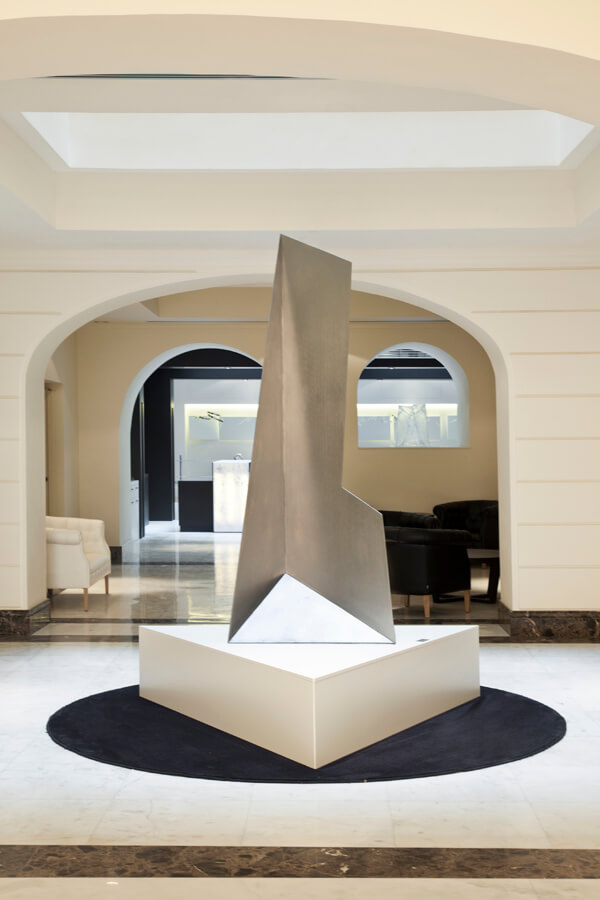 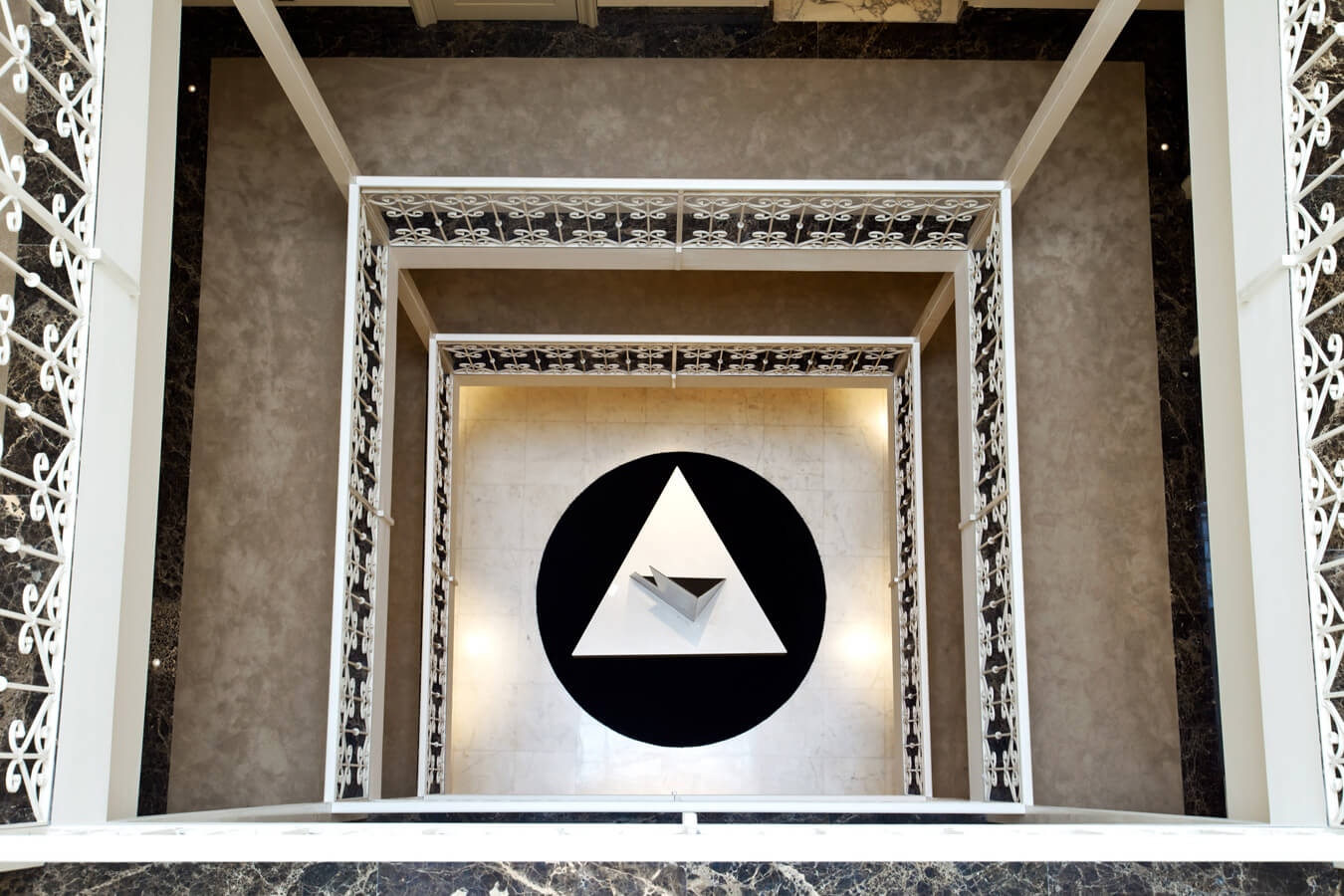 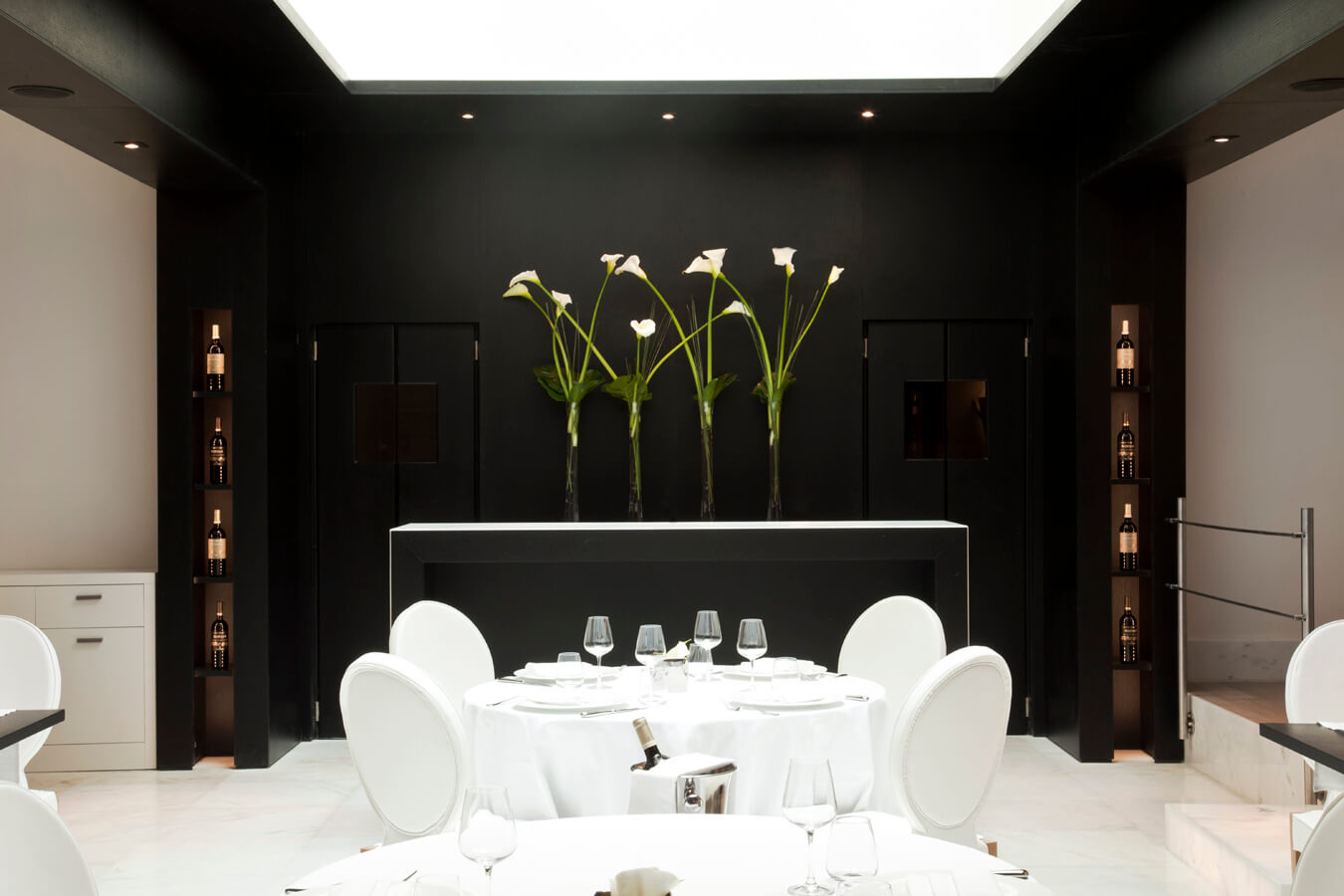 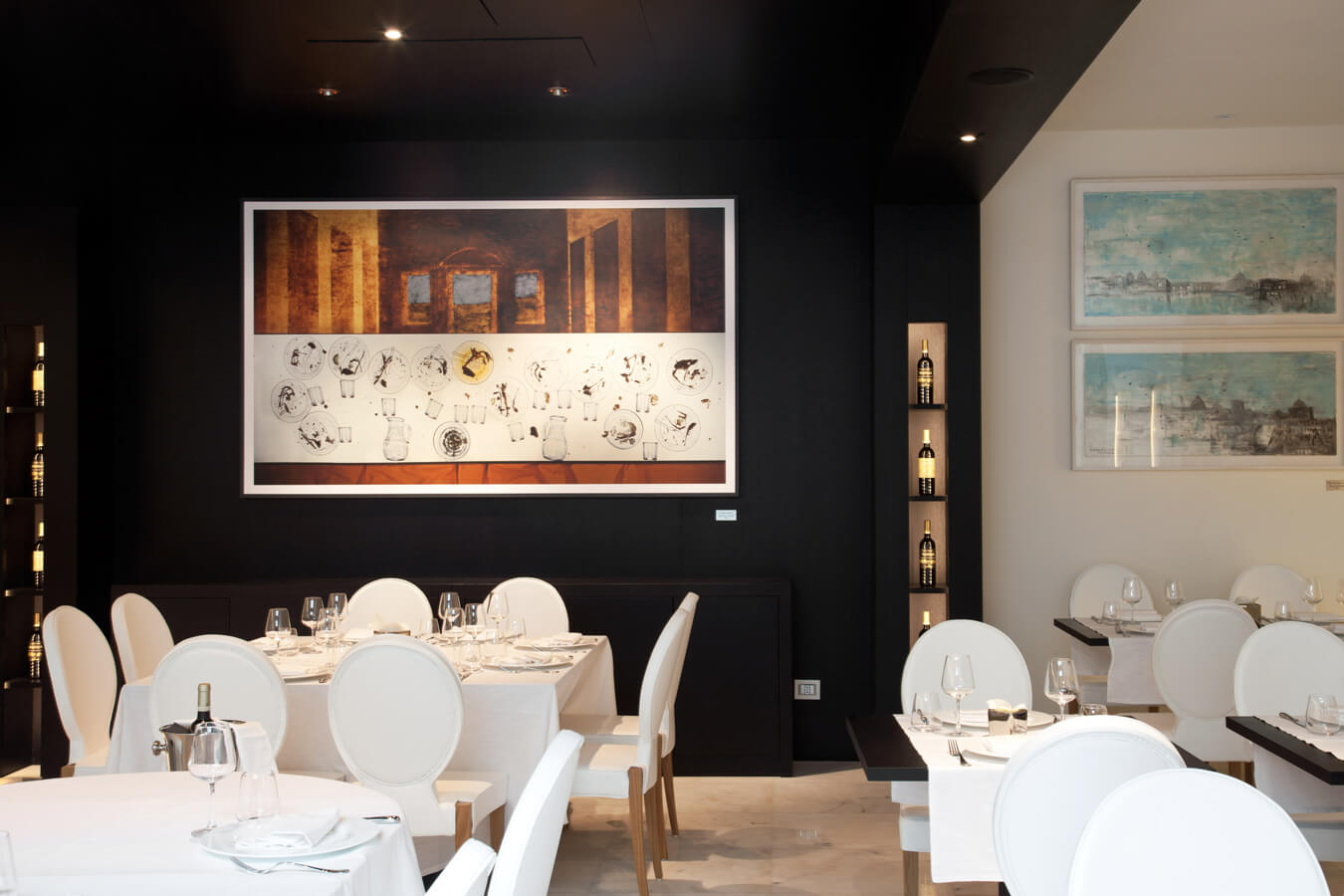 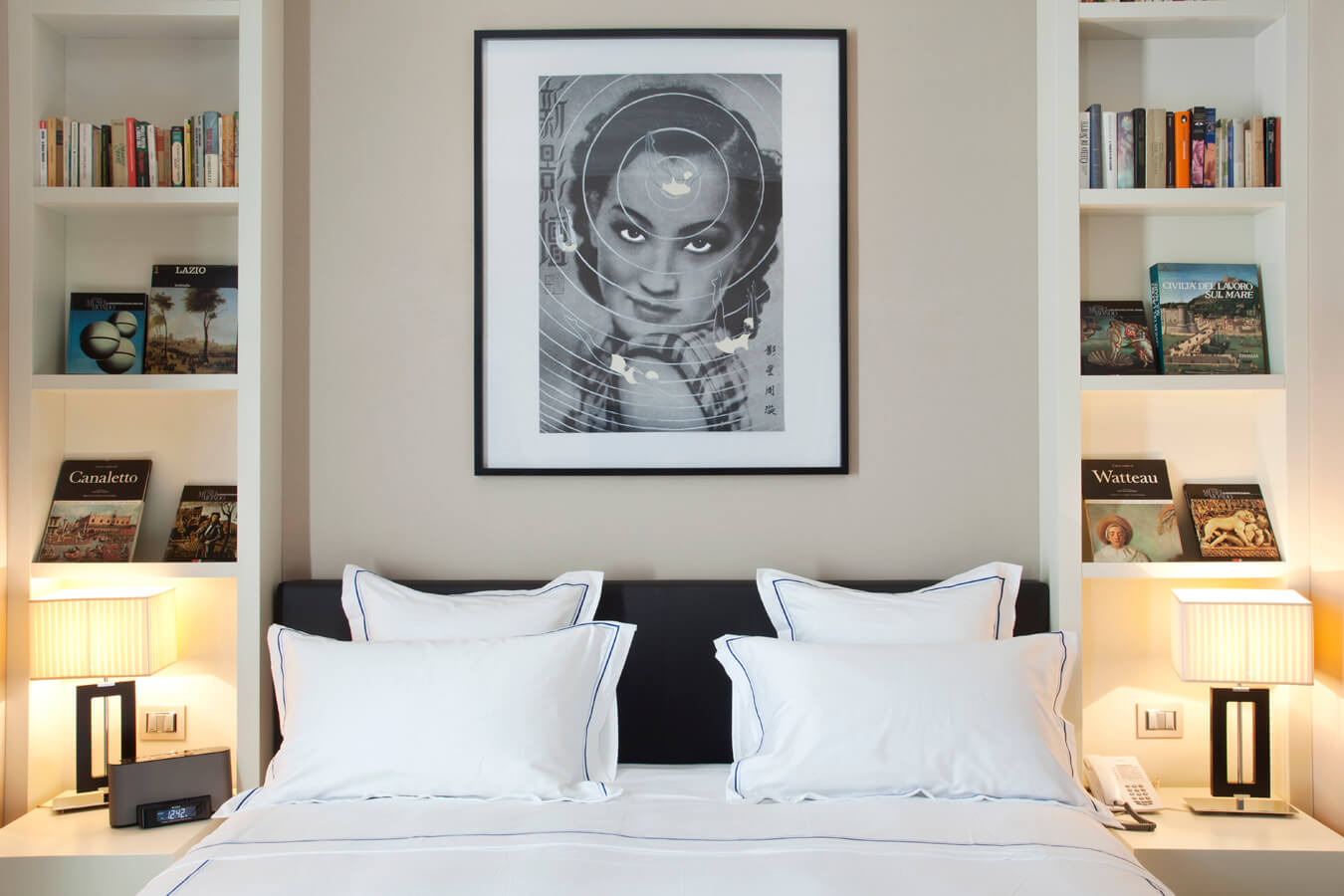 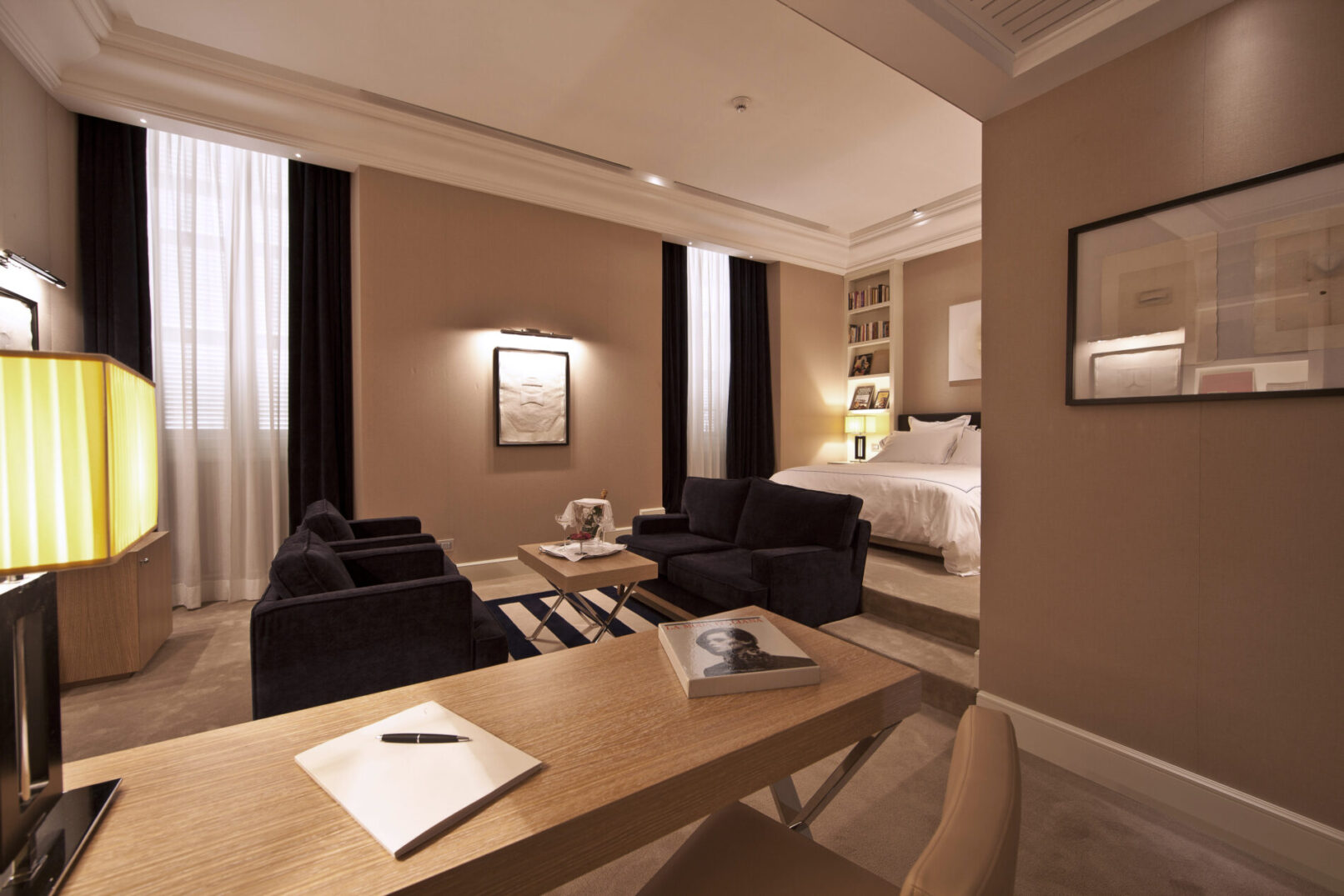 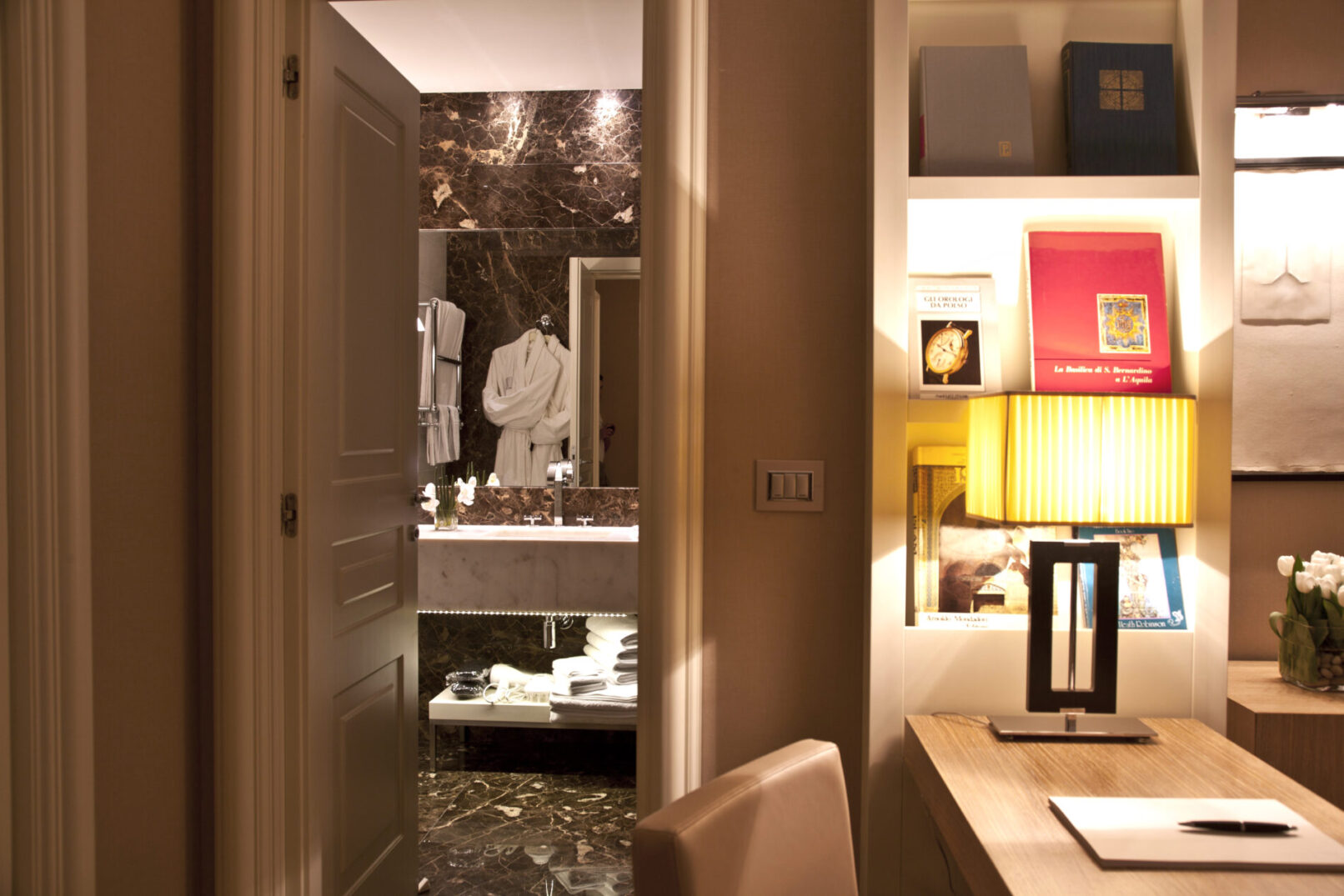 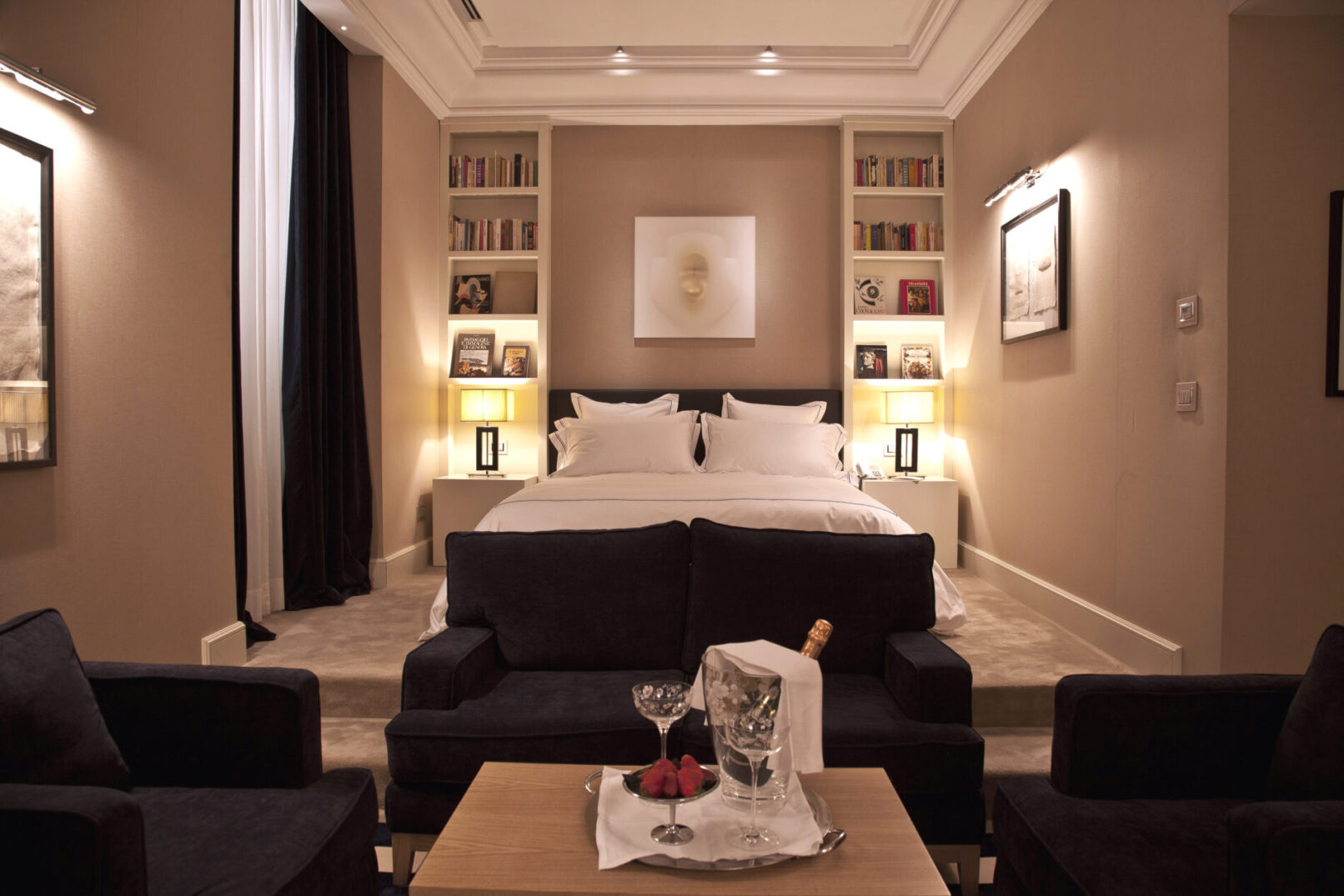 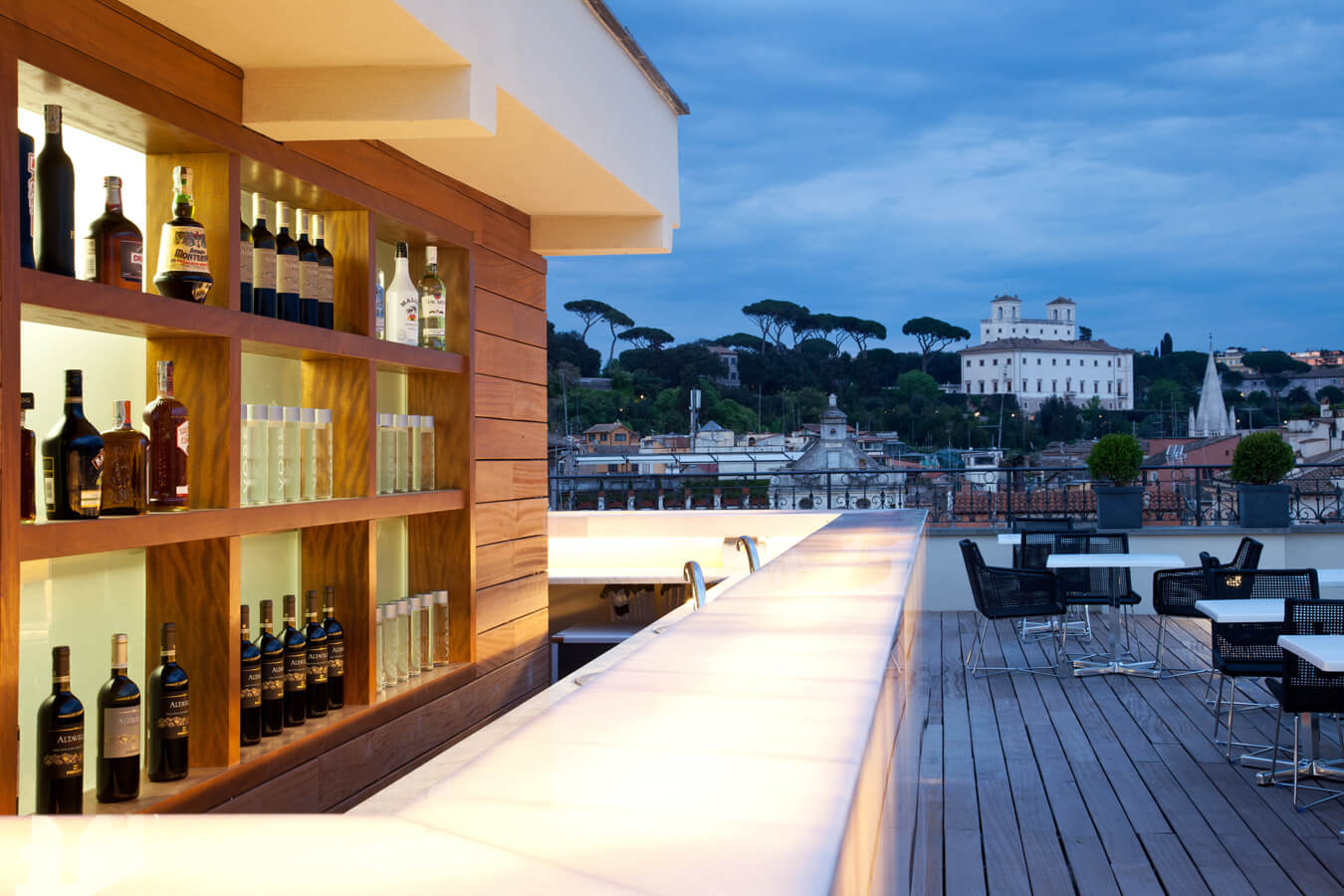 The Hotel becomes an art gallery, a space open to the city which offers a new concept of hospitality: dynamic and high-tech, but always perfectly in line with traditional hospitality.

Forty artists from different generations have enthusiastically “conspired” in this project and lent a selection of their works, in some cases made to fit the exhibition space available. This has given rise to a show with very special features: a path to follow with over forty large-scale installations in the public spaces and other smaller works on paper in the suites and rooms.

The works on display are all for sale.

The restoration project and the interior design for The First Hotel was entrusted to the Marincola Architects Studio. “The building which houses the hotel was built in the second half of the 19th century,” architect Antonio Marincola explained. The features are typical of noble palaces, with a first-level mezzanine floor, a main floor, and two floors for living quarters. Although it has been transformed into a Hotel, the building has kept its original features. By maintaining the various floors’ heights, we were able to differentiate the types of suites: the main floor has been used for the larger and more important ones.

The common areas are open and interconnected, so both hotel guests and casual visitors can move freely between the various rooms made available to the public and enjoy the artwork on display throughout these spaces.

The roof garden on the sixth floor hosts a bar and restaurant, and offers a 360° view over Rome’s most famous sights and monuments: from the Trinità dei Monti Church to Villa Medici, the Altar of the Fatherland and the facade of St. Peter’s.

The furnishings are simple and linear and were designed by the Manicola Architects Studio in shades of beige, ivory and blue: they lend the interior an atmosphere of quiet elegance.

Prime Hotels created this hotel’s form, and is also responsible for its management. The project was made possible thanks to the enthusiasm of the company’s President, Danilo Primerano, who believed in a new design concept in addition to the value of an art hotel: a new way of exhibiting contemporary art in a city like Rome where classical art abounds.